“I believe that Love is the greatest force for healing.”

In 2014-2015, my life was traveling on the up and up. I had a career in education, I got engaged to an amazing man, and we bought our dream home. And then, my life took a complete nose-dive.

Just as we began the process of touring potential wedding venues, on July 2, 2015, I heard the words that changed my life forever: “You have a lump in your breast.” I was diagnosed with Stage 2 breast cancer. Oxygen mask, please!

I underwent a year’s worth of grueling treatments: a double mastectomy, six rounds of chemotherapy (the kind you lose ALL of your hair, among many other debilitating side effects), thirty-five rounds of radiation, breast reconstruction, and the removal of my ovaries. To help other women, I wrote a blog sharing my story, resources, and tips.

In that difficult year, Spirit and I walked hand-in-hand. In fact, at my lowest point in chemotherapy, where I was so broken open that there was nothing left for me to cling onto, I heard a voice in my mind unlike my own— it was God’s voice.

I began to dialogue with this gentle male voice that called me, “My child.” This voice, that I believed to be Jesus’s, guided me through every step of my treatment. Listening to His voice strengthened my own inner compass, and little did I know, would set me on a path, one long forgotten and often ignored: The Return to Myself.

As a child, I had psychic visions and feelings. My grandmother was psychic, too, but we didn’t talk about it. We were Roman Catholic. So I tucked these gifts away since they scared me and I didn’t understand them. But now, after having faced the prospect of death, fear was no longer a factor.

“I believe we Honor Spirit and ourselves when we follow our inner compass.”

Fast forward to three months after my last radiation treatment. During a trip to Sedona, a series of synchronistic events orchestrated by the angels, especially Archangel Haniel, wove themselves together. Spirit was guiding me to follow the angels, and follow them, I did! I followed their signs and nudges, attaining certifications as a Certified: Automatic Intuition Professional, Angel Card Reader by Doreen Virtue, Realm Reader by Doreen Virtue, and an RSSP (Reiki, Shamanism, Shekinah Light, Pranic Therapy) Master Level Practitioner. I also hold a Master of Science in Education and have worked in the field for almost twenty years as a teacher, instructional coach/specialist, and facilitator.

“And I also believe there are many avenues to Healing and that it comes in many forms.”

On September 10, 2016, after my cancer treatments were complete, I married my darling angel, Andy, who is my greatest support. Our love story is magical and rare, a precious gift from God. I’m also blessed to have my seventeen-year-old son, Jessiah, who reminds me on a daily basis to choose JOY, have fun, laugh, and to just BE plain silly.

Life is a crazy, messy, magical journey, but even with all of its ups and downs, I’ve learned that even in my darkest moments, the sun is always shining. May you SHINE on, too! 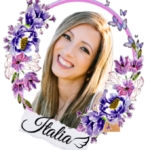 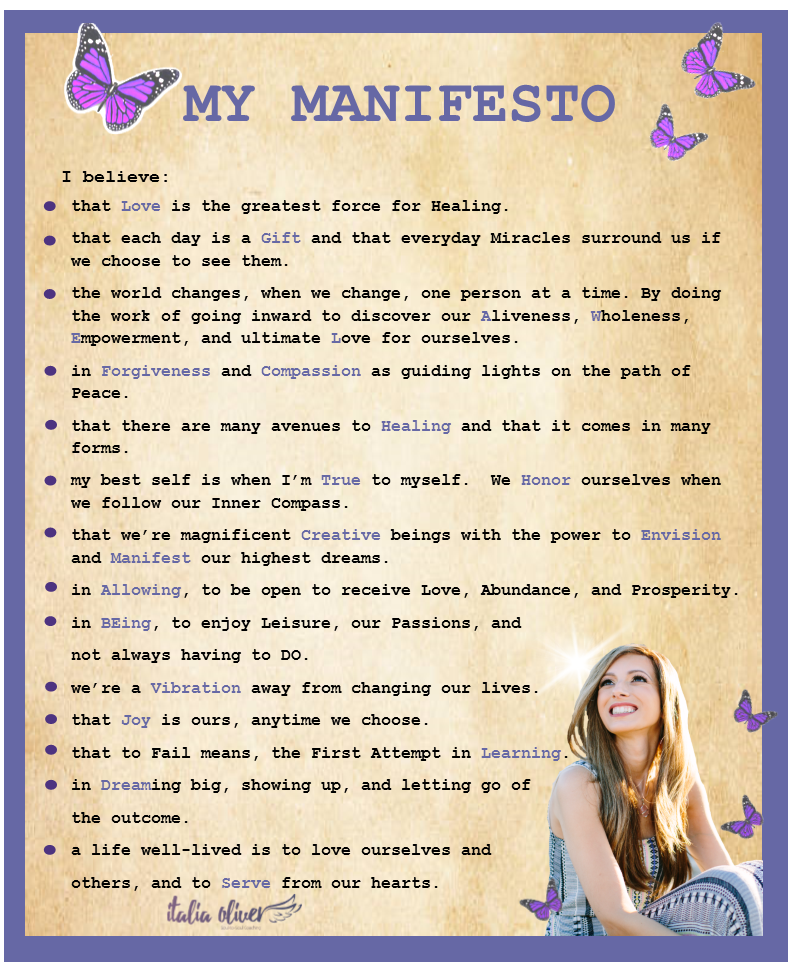